I make no secret that I publish what some would refer to as m/m romance. I don't actually consider that to be my genre, as the sexuality of my characters has always been secondary from the actual story. I happened to write about a detective, and he happened to be gay. He happened to have a love interest, but that was secondary to the murder mystery.

But, when one writes such books, inevitably one gets lumped to m/m romance, as the genre-makers don't seem to realize that gay characters do not a genre make.

That said, I have a lot of experience writing LGBTA characters, and everything book I write tends to have diversity of sexuality, race and culture because of this. Today though, we're going to focus on sexual diversity in steampunk fiction. 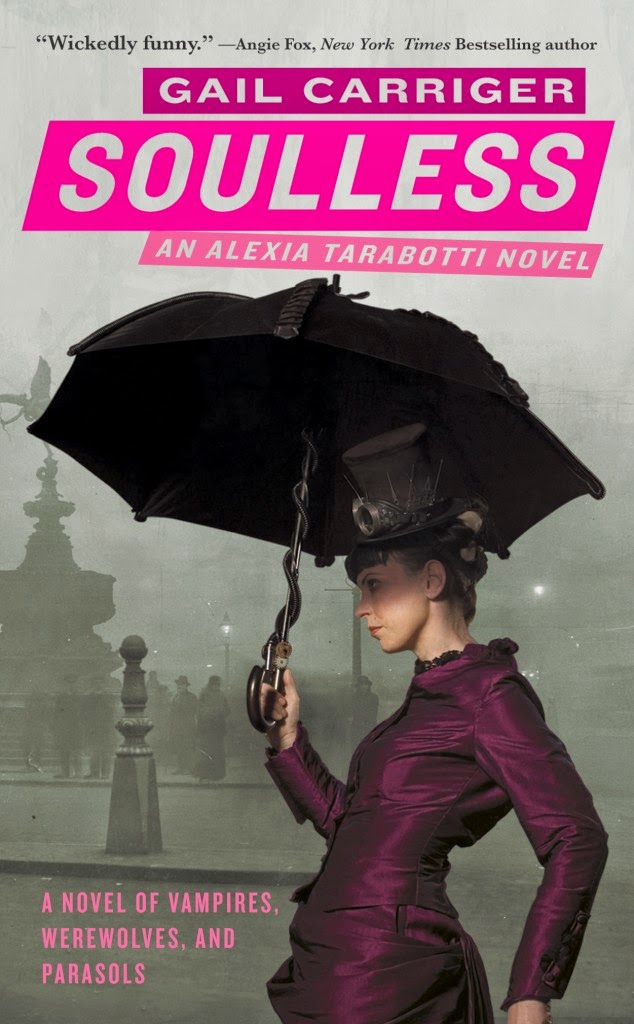 The estimable Gail Carriger gave us delightful creatures in The Parasol Protectorate like Lord Akeldama and Biffy...and Lyall, and lest we forget, Madame Lefoux. These characters were not ashamed of who they were, and no one really seemed to mind who they chose to be bedpartners or lifepartners with. After all, it would be rude to ask about such things.

As such, Charlotte's world went a similar fashion without any prompting really. You are introduced to Lord Niall Rathbone, whose students whisper about being a confirmed bachelor in teasing tones, and who later does take on a partner of the same sex. Except, that's just a piece of who he is. Niall is also commanding, intelligent, tricky and petulant. Charlie is actually a bit afraid of him when they first meet, though the two do become friends later.

Niall is a complicated man, a cousin to the queen, commander of a regiment and head of the Lochlan Officers Academy. Him being gay doesn't change any of that.
As of yet, there have been few other queer characters introduced, as much of the story has been internally focused, and teenagers can be rather self-involved. As I continue to work on the series and Rule of Steel, I am making a conscious effort to include more characters. There's a certain lady with a bit of a pining for our leading lady--though she doesn't know it yet.

It isn't difficult to introduce this sort of thing. You don't even have to be explicit. A casual reference to someone's partner, or former partner is more than enough to establish interests. There's no reason to stop there either. There are few enough asexual characters in fiction, and if you're writing during the sexual oppression of the Victorian era, it's not as though a man or woman with no interest in sex or romance or both would be looked upon with any more oddity than any other spinster/bachelor of the time. We can't forget about bisexual characters either, and a case could be made for Alexia (The Parasol Protectorate) being bisexual, though she is firmly married when she realizes this about herself.

I think there are authors out there that shy away from this kind of diversity because they are afraid they'll do something wrong. But really, you should try anyway. Let people from the community you are writing about do a read-through, listen to them when they tell you what they thought worked and what didn't work.

The bottom line is, diversity makes a story richer. Don't be afraid to let your characters be themselves.