What Flavor of Steampunk? 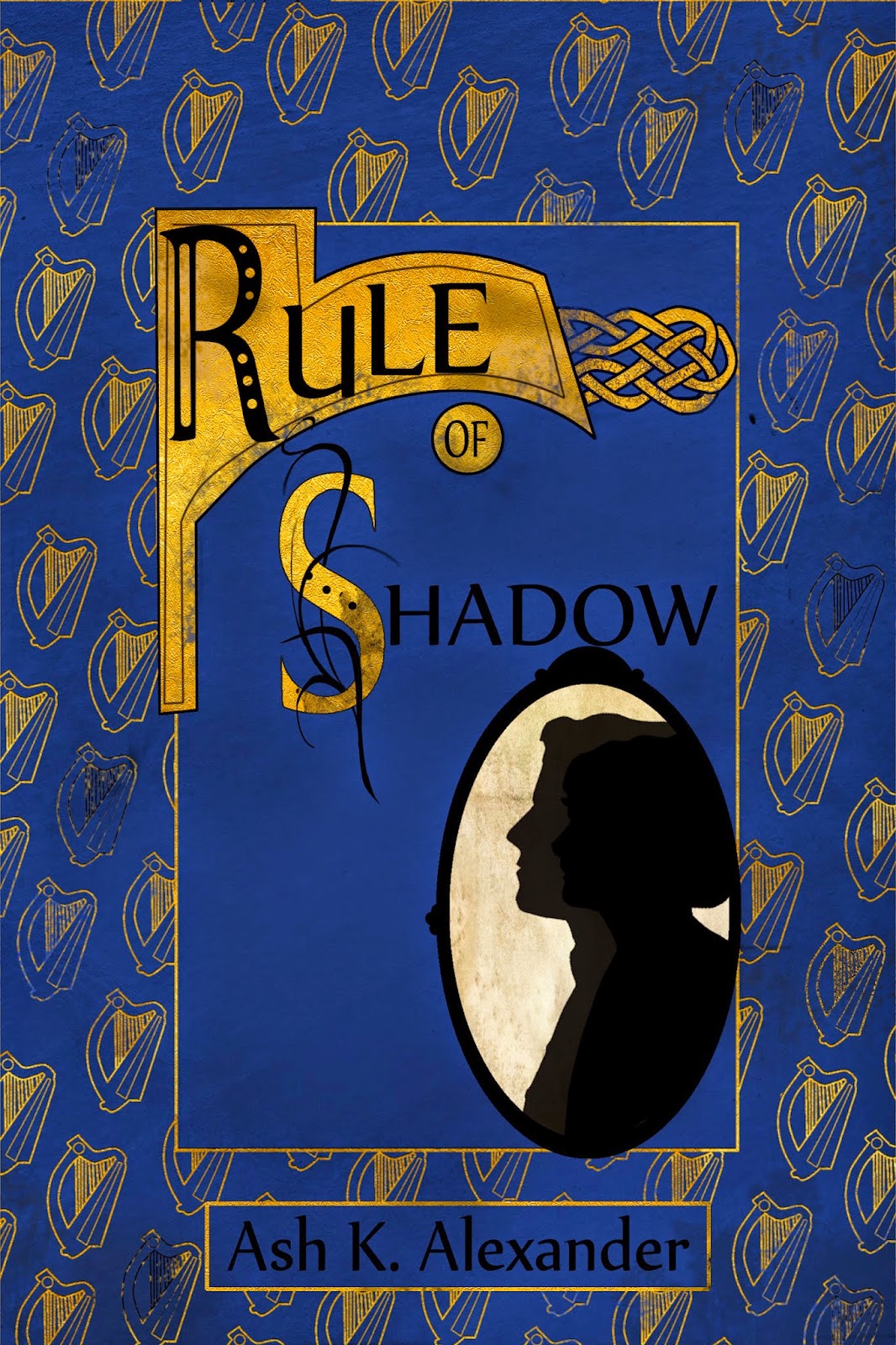 The Rules of Engagement books are, in fact, steampunk. What is steampunk exactly? Well, typically they are neo-Victorian stories with steam-tech in a science-fiction fashion. Alternative histories abound.

Charlie is decidedly in the alt. historical crowd, but I knew from the start I wanted to infuse steampunk into her world as well. The first book doesn't make this very obvious, as Charlie spends much of it isolated from the advances of technology, but book two introduces a steampunk stable: The Airship.

This invention plays a key role in Rule of Shadow. A few other inventions make appearances, an early automobile is presented, as well as a new form of powered light. Charlotte's world doesn't just run on technology though, it also works on magic. The ether. It is this magic that both science and sorcerers are attempting to harness to use in conjunction with other powers.

It's Rule of Steel, however, that will really give you a look at the mechanics of this world. More airships, more old school science fiction devices and possibly a ray gun...

Book three also delves into the world outside of Eire. So the contrast between the Empire's technology and the Continent will be made more clear.

Unlike some of my steampunk authorial cohorts, I've chosen not to utilize some of the gothic horror tropes of the day(At least, not in these books). Instead I'm working more with historical accounts of war, science fiction, heaps of legends and a healthy dose of magic. The best thing about steampunk, I find, is it is eminently flexible.
Posted by Ash K. Alexander at 4:46 PM