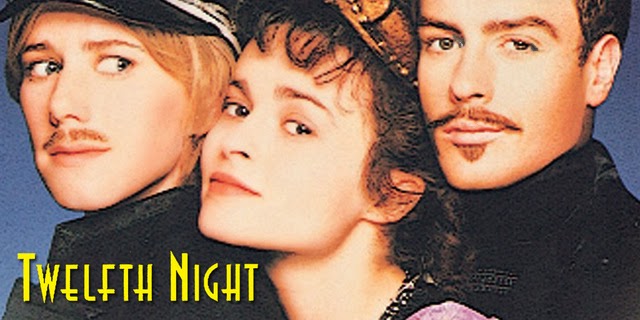 As Directed by Kenneth Branagh

Around the time I was unemployed, car-less, residing on the couch of a friend post-grad school, I found myself with a great deal of free time and a library card. The library had DVD's and I got curious and checked out Twelfth Night. I'd read the play, and seen other adaptations, but it was this film that drew out the spirit of the thing for me.

I immediately went and checked out As You Like It and Much Ado About Nothing, as I have not taste for his tragedies, I stuck with the comedies. His thread of lady pretending to be a man reminded me that I had once wished to write such a story. In fact, I had attempted to write iterations on the theme many times over the years.

Except this time, Charlotte was born. It was the beginning of Twelfth Night that had me. That terrible storm and siblings torn apart. It's echoed clearly in the beginning of Rule of Sword, but Charlotte's journey is not Viola's.

Email ThisBlogThis!Share to TwitterShare to FacebookShare to Pinterest
Labels: inspiration, ladies with swords