Rule of Sword: Chapter One 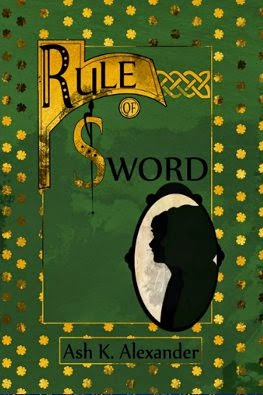 Here's a free peek at Rule of Sword!


Chapter One: Castaway
They make no sound, the eascann nimhe, the deadly sea eels that fill the waters between the isles of Eire and the Continent. Their teeth are serrated and their eyes flash yellow, demon glows in the storm slashed sea. The ship, the Sea Hawk, groaned beneath my feet and lightning flashed overhead. The eels’ eyes glowed again. The rain fell so hard, like stones against the deck. A drumbeat scarcely faster than my heart.